Monarch Butterflies
by Roberta B. Turner

I have been writing the Endangered Species series for The Light Magazine for numerous years. Back in 2017, we featured an article on the Monarch Butterflies, which were listed at the time as “near threatened” on the Endangered Species list. Unfortunately, very little progress has been made since then and now these precious and beautiful creatures are classified as “endangered.” Very often we feel helpless when trying to decide how we can try to make a difference. In this case, financial contributions aren’t the only answer or solution. There is something we can all do that can and will make a difference. The best part is that you can make a difference individually, as family, or as a group.

The monarch butterfly has the most highly evolved migration pattern of any known species of butterfly, and perhaps any known insect. Monarch butterflies travel between 1,200 and 2,800 miles or more from the United States and Canada to central Mexican forests. There the butterflies hibernate in the mountain forests, where a less extreme climate provides them a better chance to survive. These beautiful creatures live only four to five weeks as adults. Adult monarch butterflies hibernate in mountains and forests and have two pairs of brilliant orange-red wings, featuring black veins and white spots along the edges. Males, which possess distinguishing black dots along the veins of their wings, are slightly bigger than females. Their wingspan is approximately four inches, and their weight is less than half a gram. The monarch butterfly is known by scientists as Danaus Plexippus, which in Greek literally means “sleepy transformation.” Habitat loss is one of the main reasons the population is threatened, and the mountain forests in Mexico are being developed with agriculture and tourism activities.

The other threat monarch butterflies have is the loss of their primary food source, which is the milkweed plant and it is the only plant they will eat. When monarch butterflies mate, they lay eggs that create monarch caterpillars which need the milkweed plants to grow and become butterflies. The milkweed plant is a hearty plant that used to be common among road sides, grasslands, and cornfields all across the United States, Mexico and Canada. Development is the main factor threatening the milkweed plant and some people cut down milkweed because it looks like a weed. Herbicides sprayed on crops are another reason milkweed is on the decline. It is estimated that the number of milkweed plants has declined by as much as 80 percent. Abnormal patterns of drought and rainfall in the United States and Canada breeding sites are also a factor in adult butterfly deaths and less plant food for caterpillars.

Floridians have the opportunity to increase the monarch butterfly population by planting milkweed seeds in our parks, on our vacant land, and in our own yards. You can purchase milkweed seeds from dozens of sites online by simply searching the name on Google. This is a great opportunity for parents to educate their children about the importance of caring about the environment. 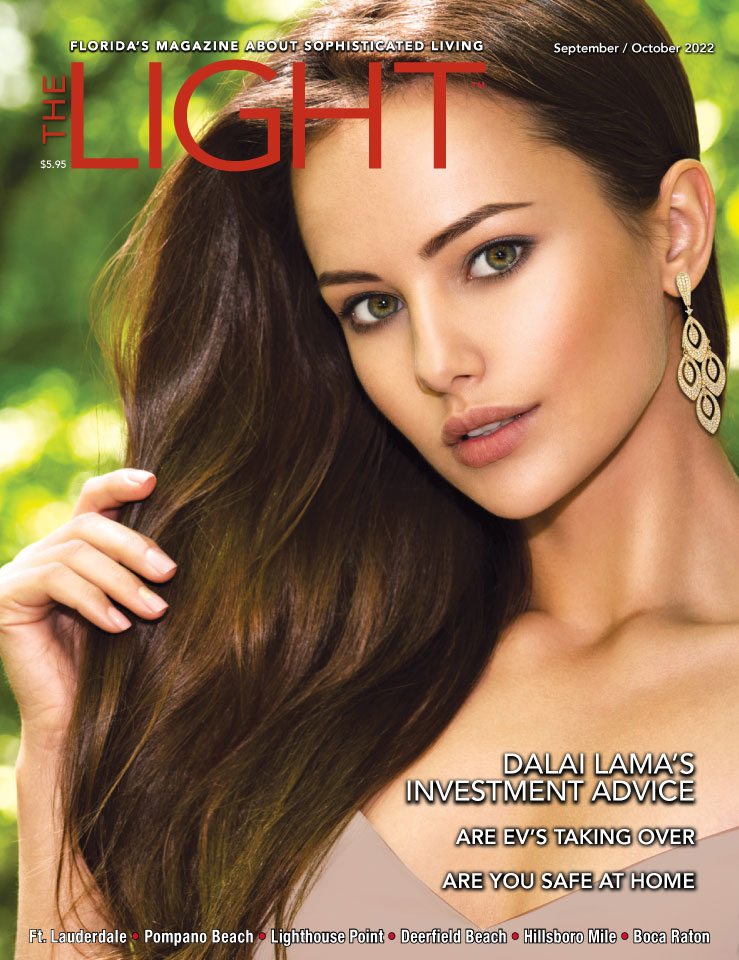